Skip to main content
Return to Shakespeare purchases the Blackfriars Gatehouse: Mortgage, signed by Shakespeare
Contributed by
The British Library 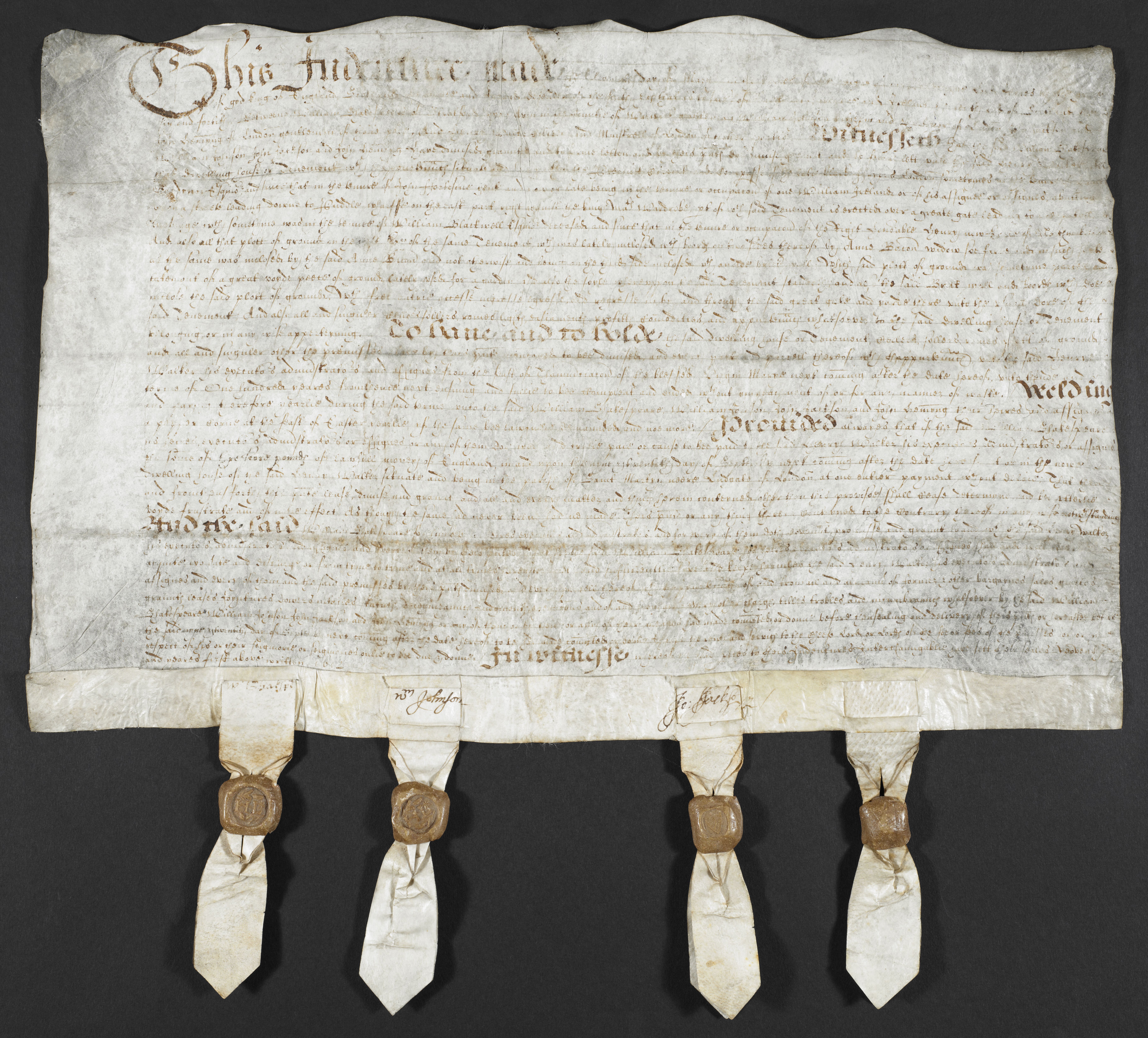 Copyright status of the Material: The 1988 Copyright, Designs and Patents Act (as amended) states that unpublished literary and artistic works remain in copyright in the UK until at least 31 December 2039. Therefore important parts of the library’s collection remain in copyright, including very old manuscripts. However for unpublished material created many centuries ago and in the public domain in most other countries, the Library believes this material to be very unlikely to offend anyone. As an institution whose role it is to support access to knowledge, we have therefore taken the decision to release certain digitised images technically still in copyright in the UK under the Public Domain Mark.