Skip to main content
Return to Manuscript marginalia: Gabriel Harvey refers to Hamlet, Lucrece, and Venus and Adonis
Contributed by
The British Library 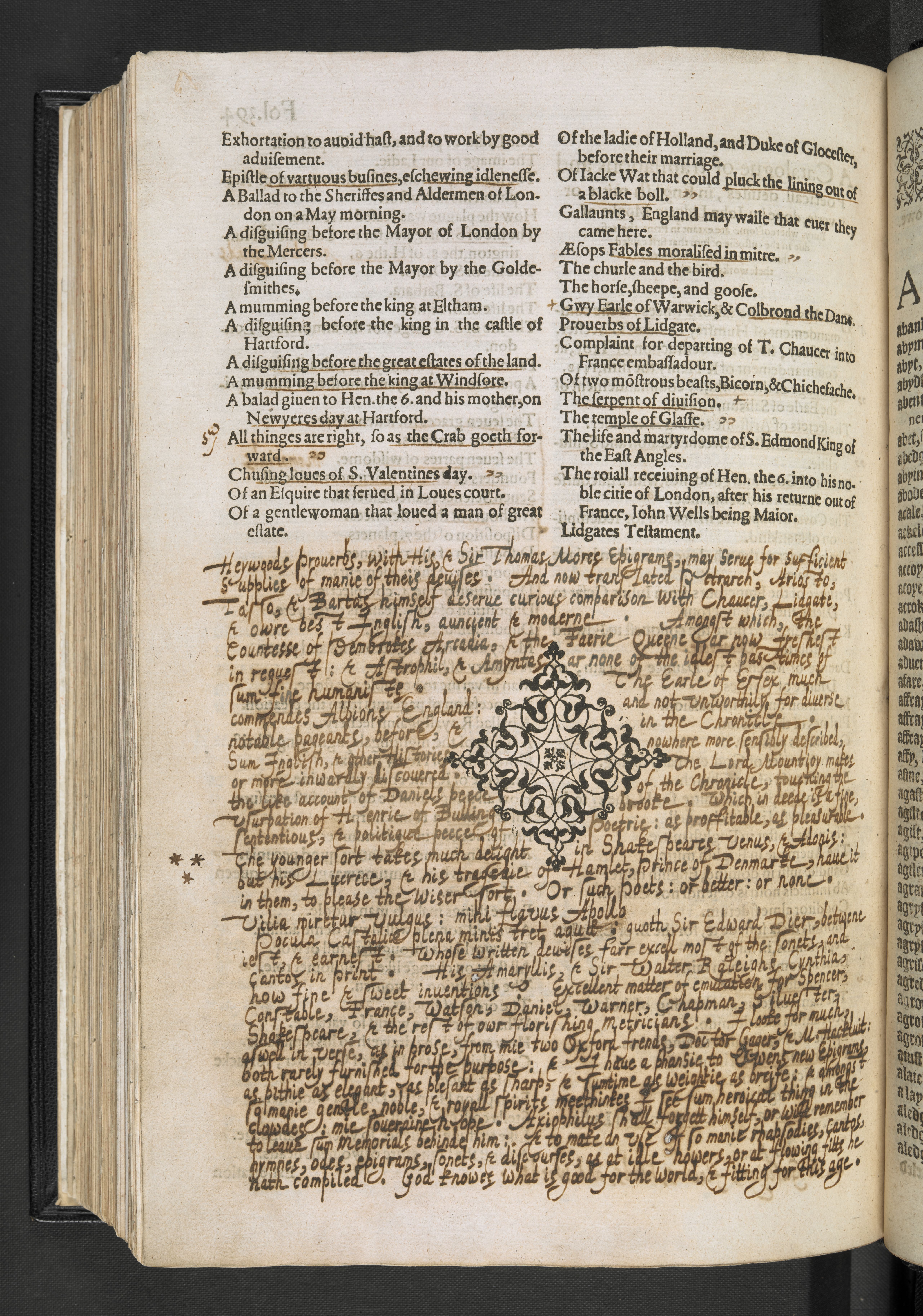