William Combe’s answer to the complaint of Richard Lane, William Shakespeare and Thomas Green that, as holding a leasehold interest in a portion of the Stratford tithes, he should contribute to an annual payment to Henry Barker 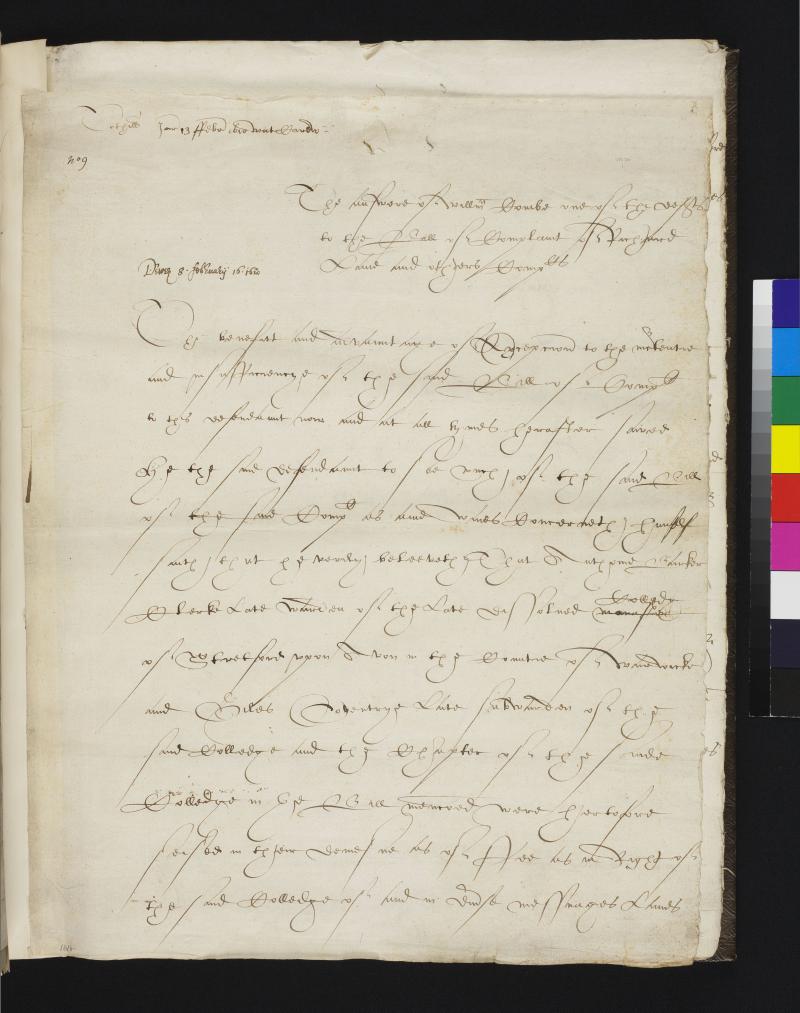